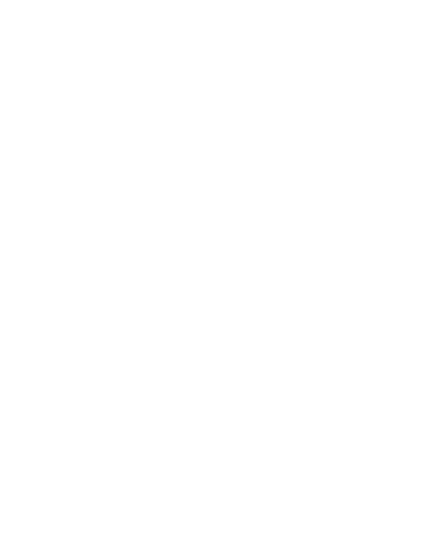 No products in the cart.

Sam Smith’s record-breaking debut studio album In the Lonely Hour was brought to life by some of our finest musicians.  We had the pleasure of joining Sam on his very first campaign and tour with unforgettable moments at Madison Square Garden in New York. 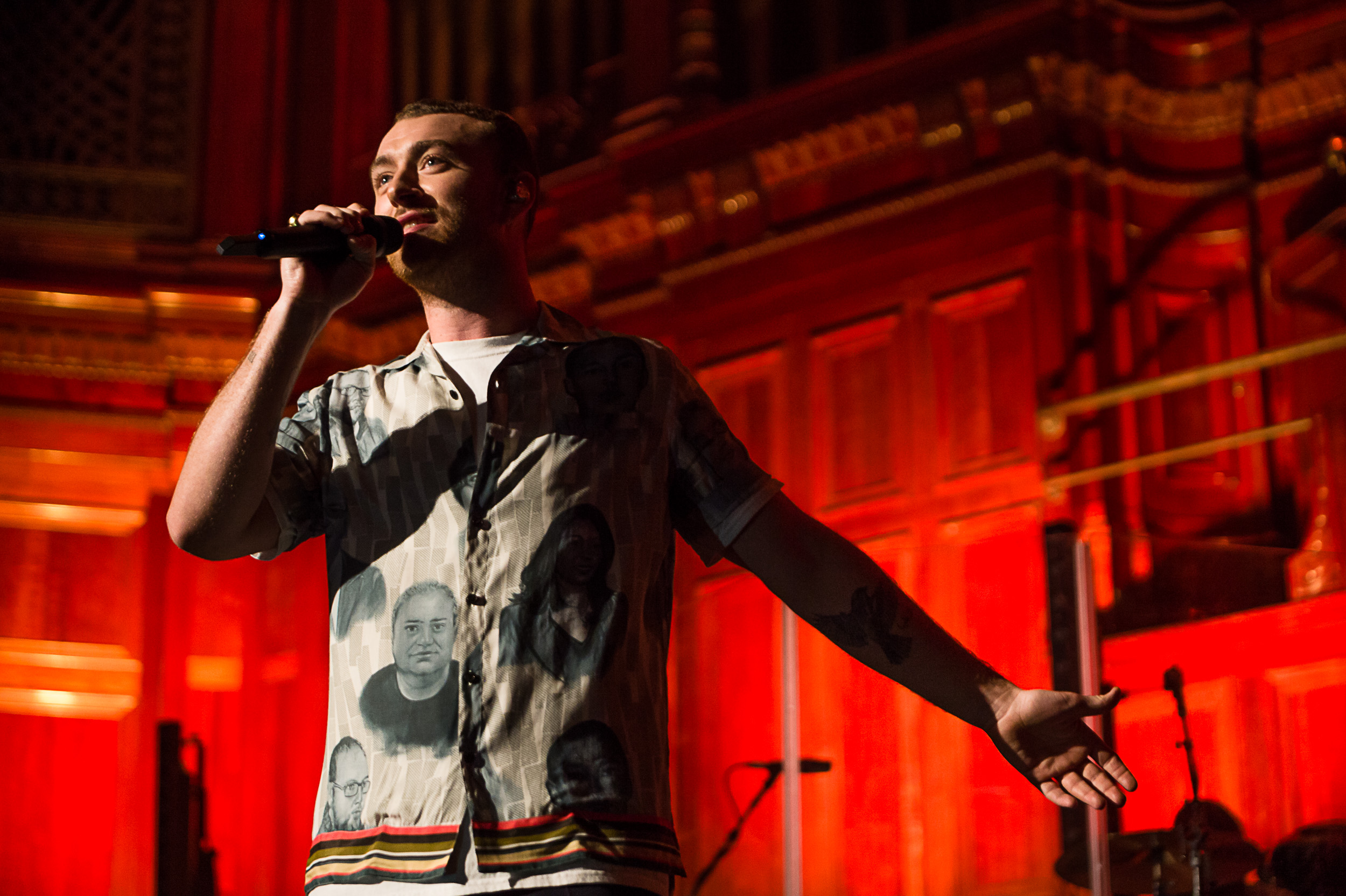 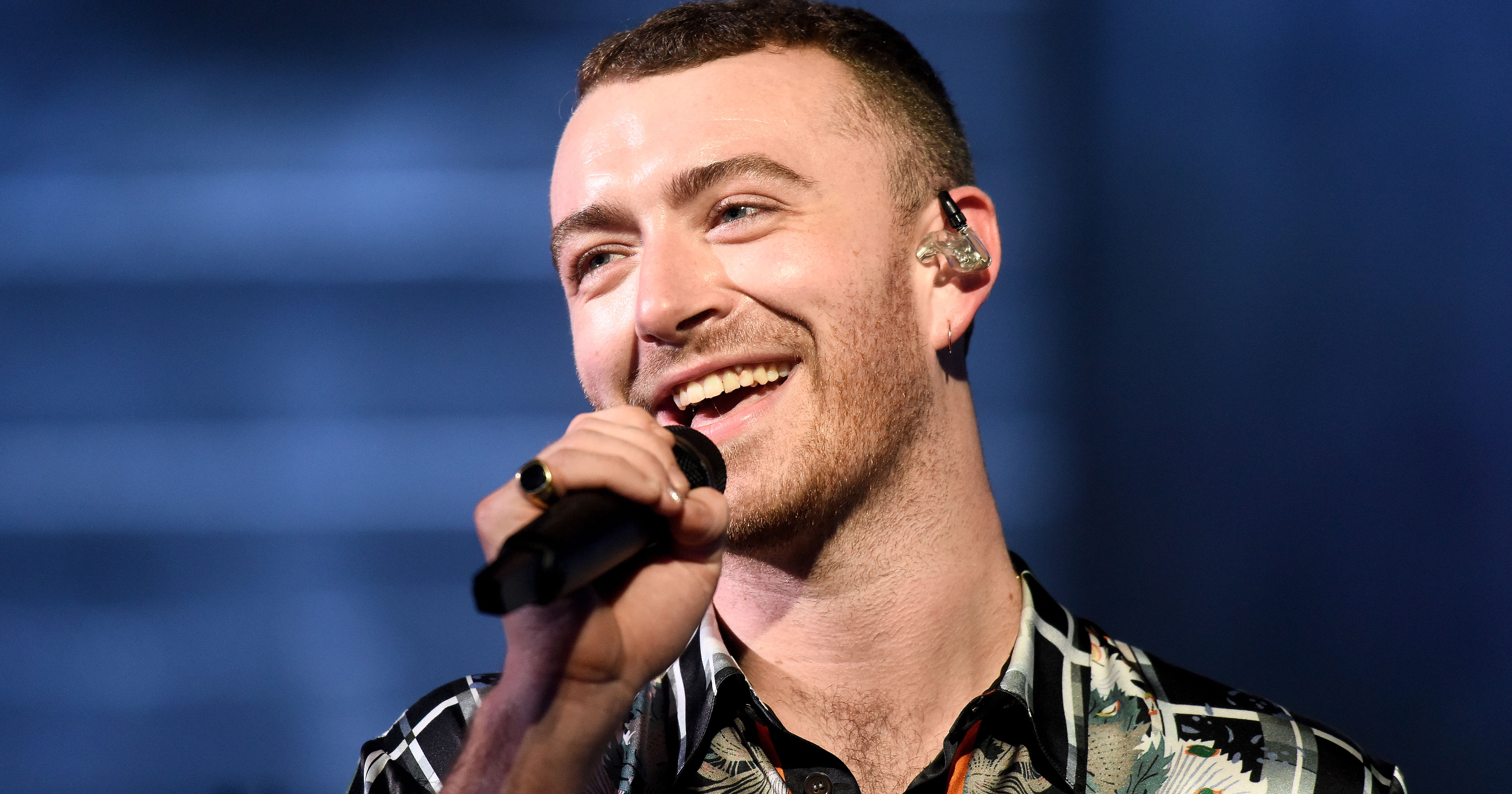 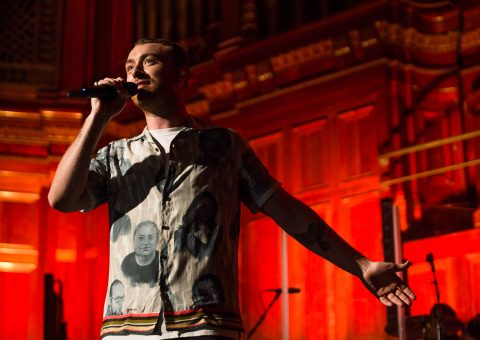 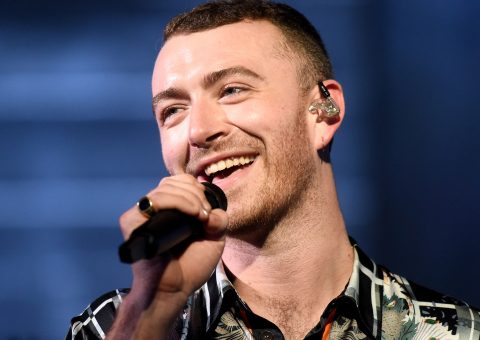 Keep up to date by following us on our social networks.